‘The Cleaners’ DOCUMENTARY REVIEW: A Compelling Look at Social Media and Its Content Police

I am sure many can relate to the frustration of having images deemed “inappropriate” and removed from social media. Quite often they’re harmless and well intentioned, but the powers that be throw down the ban hammer nevertheless. Our irritation is usually followed by some kind of vitriolic statement, and if the sentiment hooks people, a colourful ““ albeit brief ““ momentum of outrage ensues. If you haven’t had this happen to you, perhaps you will have seen it happen to others.

The Cleaners is a documentary that takes us behind the screen and into the lives of those people whose job it is to make that decision in the name of community standards. You may envision geeky hipsters with a penchant for moral outrage trawling through our newsfeeds, and you would be wrong. Thousands of content moderators ““ aka Cleaners ““ located in the Philippines sit in front of computer screens and view up to 25,000 images per day. Their job is seemingly simple – “Delete” or “Ignore” – but the responsibility of this simple action is colossal.

The first undeniable fact about The Cleaners is that it’s an eye-opening film, both confronting and alarming. In addition to highlighting a unique profession, it also serves as a damning commentary on the state of the world and how social media has reduced us to a perpetual state of outrage. Taking aim at Google, Facebook, YouTube and Twitter, the film examines the type of content that is uploaded on a daily basis and attempts to understand the framework surrounding their evaluation. No sooner are the complexities of geographical diversity and the multitudes of disparity in moral standards highlighted to us, the true extent of a cleaner’s job becomes respectfully clear.

The film succeeds in exposing a hidden profession and aligning it with big multinational companies. It establishes the importance of preventing harmful images from infecting our daily lives, but in doing so it also asks important questions about where the line is drawn. It never takes a side, and gives equal time to all points of view. Former spokespeople for Google and Facebook discuss their practices and codes of conduct, and those Cleaners back in the Philippines share heart-wrenching stories from the job. Details that needn’t be repeated here describe the lowest of humanity, and illustrate the massive psychological impact of being a content moderator. How does a person who deems material to be too offensive process what they’ve seen? 25,000 images per day. Countless sadistic photos. Thousands of depraved videos. Children and animals subject to heinous crimes. Can you imagine being the person that decides whether to “delete” or “ignore”?

We also spend time with organisations dedicated to salvaging content for the sake of preserving an accurate account of history, which opens the door for the film’s detraction. Midway through, directors Hans Block and Moritz Reisewieck appear to lose focus and the story becomes much bigger. Their narrative spirals and becomes an analysis of global affairs, detailing war crimes in the Middle East and the rise of terrorism in the west. Suddenly the conversation about cleaning up the Internet and those who do it turns into a thesis on social media’s role in the moral decay of society. Talking points include foreign governments controlling the Internet, social media platforms manufacturing outrage to maintain patronage and people’s inability to think freely.

It must be said that all of the above issues make for a compelling documentary, but I can’t help thinking that these diversions from the film’s original subject would have been better reserved for a sequel. The titular workforce is mostly forgotten for the second portion of the film as all of these consequential themes are explored, and despite the narrative revisiting them in the closing act their story is lost for a good portion of the documentary.

Nevertheless, The Cleaners remains a compelling, engaging and thrilling experience. At times confronting and always fascinating, it flows over with information, giving the viewer a lot to mentally unpack. It gives us food for thought and something to consider next time one of our lame attempts to push the envelope on social media is intercepted. Remember that those brief moments of outrage are what the big companies rely on.

‘The Cleaners’ will have an exclusive Melbourne season at ACMI Cinemas from 16 October and has limited sessions at Sydney’s Golden Age from 18 October, 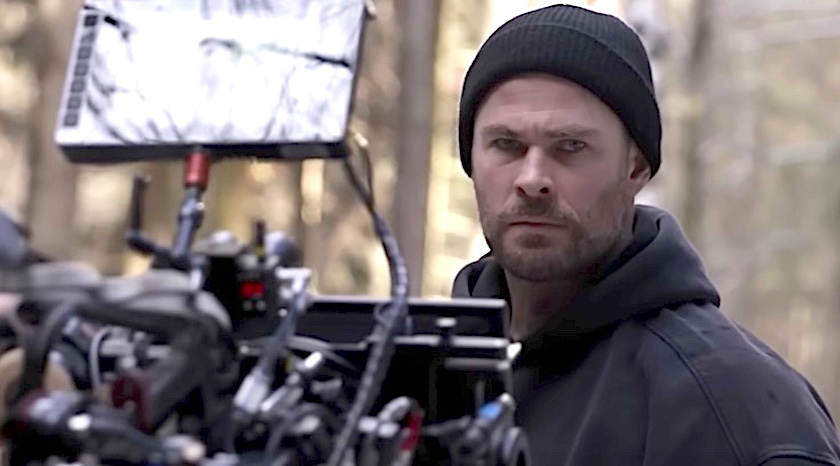 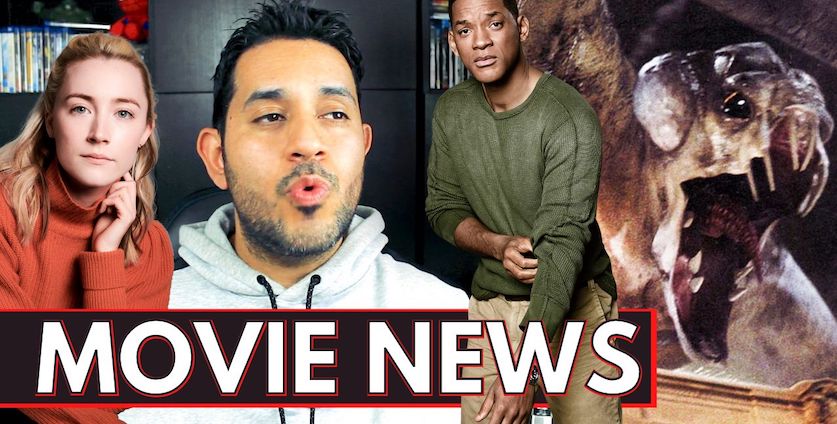 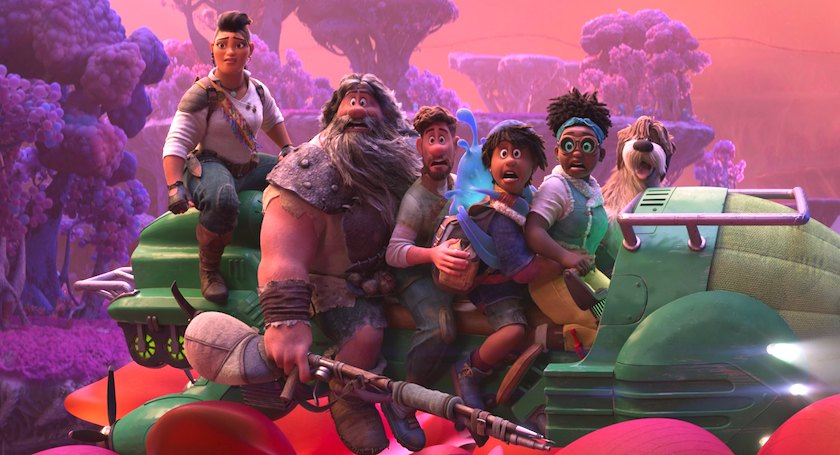